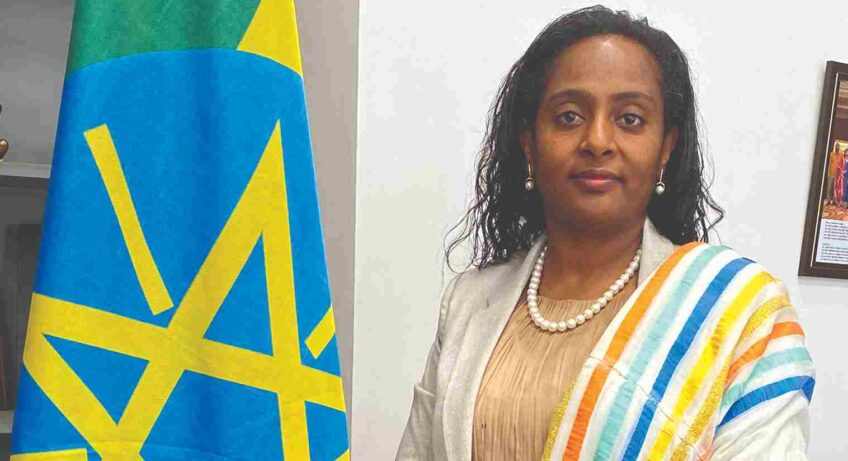 1. What are the three must-do things in Ethiopia?

Ethiopia is one of the ancient countries in the world with more than 10 UNESCO registered tangible and intangible resources. Every Traveller should visit such magnificent attractions, including the 11 Lalibela rock-hewn churches, Gondar Fasiledes Castle, Erta-Ale the active volcano and the Simien Mountains National Park.In addition, Ethiopia is also a place for many cultures, languages and religions. It is worth a visit to see the various cultural diversities across the country, especially exploring the southern part of Ethiopia, where many nations and nationalities live in harmony, keeping their unique traditions of dressing, grooming, culinary, wedding ceremonies etc… that are very fascinating.Ethiopia is known for its greatest male and female long-distance runners that have owned numerous world records in the Olympics including marathon, 5,000 and 10,000 meters races.

As being a country of many world champion athletes, Ethiopia annually hosts the Great Ethiopian Run, a 10-kilometer road running event which takes place in late November in Addis Ababa, Ethiopia. The race attracts a number of elite and prominent runners and it is one of the well sought after events in the country.

2. Ethiopia is the birthplace of coffee and there is a traditional way to serve coffee. Comment.

Coffee is a lifestyle in Ethiopia. There is a routine of serving coffee daily. Besides being enjoyed for its flavour and aroma, coffee has a strong cultural and social symbolism which is expressed in its unique Ethiopian coffee ceremony. Ethiopians use coffee to spend time with their families, neighbours, relatives and to discuss serious matters, as well as to refresh themselves.
What makes Ethiopian coffee different from others is its organic feature, variety, special taste and how it is served. Ethiopians do give emphasis on how the coffee is roasted, ground and brewed in front of the guest or neighbour or families with a traditional black clay pot called Jebena. Even if only one person is drinking coffee, it is a must to have more coffee cups presented on a traditional and well-crafted stand.
Burning incense is another attraction in the coffee making process and to decorate the floor with loose grass spread on where the coffee ceremony is held.
Traditionally only women who wear a traditional dress brew coffee and mostly children serve the coffee as per the desire of the family.
We Ethiopians consider the coffee ceremony to be an important tenet of friendship and respect. 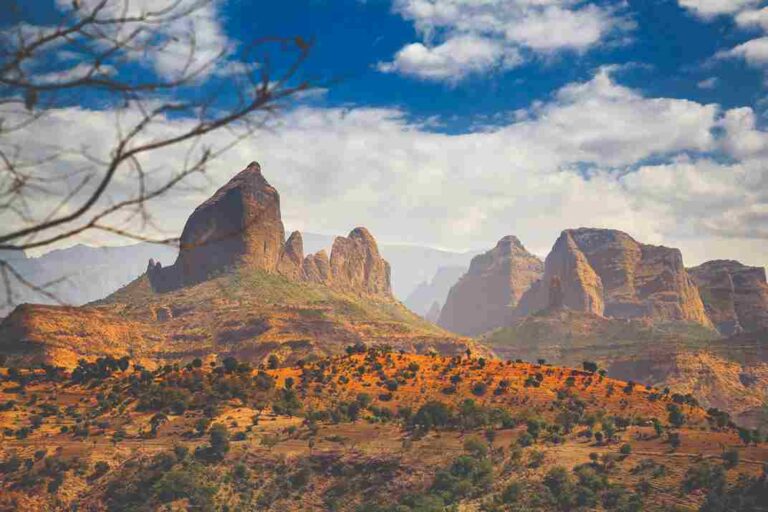 3. Travel to you is… One word
Travel to me is enjoying!!

4. Which is your favourite travel destination in the world and why. (Except your country).

Northern Lights in Tromsø city, Norway is one of the magnificent experiences I ever had.