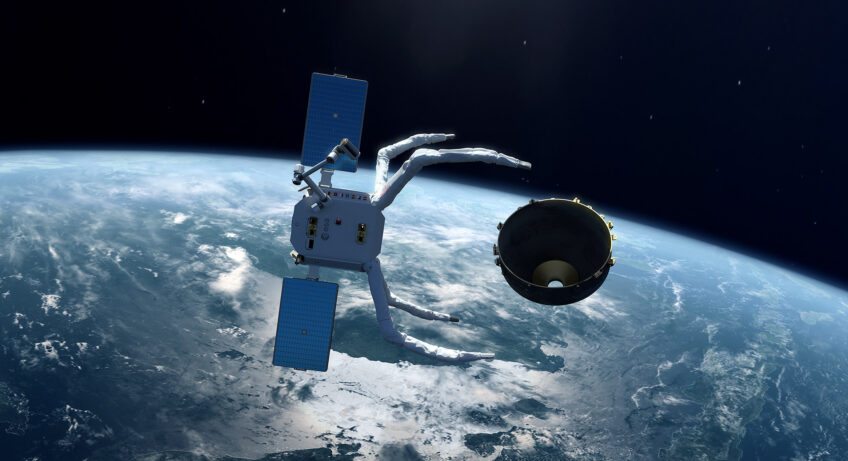 OMEGA, the makers of the first watch worn on the moon are returning to space by joining hands with ClearSpace in support of their landmark mission to remove dangerous debris from space.

OMEGA is collaborating with ClearSpace to perform the first ever capture and removal of an uncontrolled space satellite: stage one of a long-term project to create an affordable service for space debris removal. Today there are thousands of satellites orbiting in space in which large numbers from them have failed and are uncontrollable in space. With the cleanliness of the Earth, humankind’s next big challenge is keeping space clean in order to ensure sustainable growth in the future – and OMEGA is thrilled and proud to be a part of the solution. 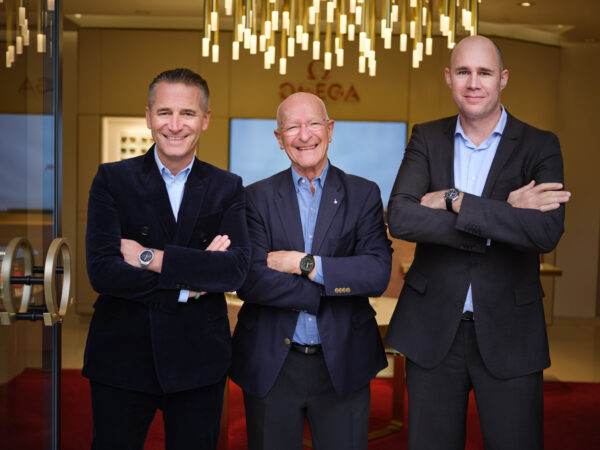 OMEGA President and CEO Raynald Aeschlimann called the partnership, “The logical next step for a brand with a proud history of both space exploration and Earth conservation” and described the ClearSpace initiative as, “One of the most important, inspiring and exciting projects since the launch of the Apollo missions.”

It is not only the first time that OMEGA ventured beyond its brief as a watchmaker to inspire positive change. OMEGA has partnered with a lot of companies to conserve the earth and its elements.

With its current partnerships and newly announced support for ClearSpace, OMEGA asserts its commitment to creating a more sustainable future, extending the reach of its influence from the bottom of the sea and the surface of the planet – to the crowded corners of space.