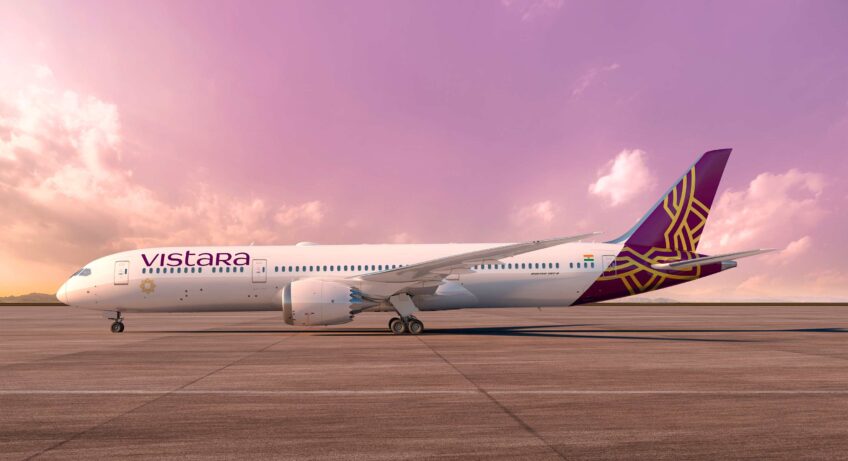 In honor of Vistara’s spectacular eight-year journey, the airline on 8th January’23 declared a big sale on anniversary-special promotion valid for Economy, Premium Economy and Business Class, allowing customers to plan their next vacations right from the start of the year. Vistara offers one-way fare for domestic flights starting at, as low as INR 1,899 for economy class. The economy class for an international one-way flight fare starts at as low as INR 13,299.

Mr. Deepak Rajawat, Chief Commercial Officer, Vistara, said, “The year 2022 has been a year of celebratory milestones for Vistara – from becoming India’s second largest airline by domestic market share, to crossing the 1 million monthly domestic passenger mark for the first time in history and entering the list of World’s Top 20 Airlines by Skytrax, to name a few. As we mark eight years of excellence at Vistara, we are delighted to share the joy of our journey with our customers through this special sale.” 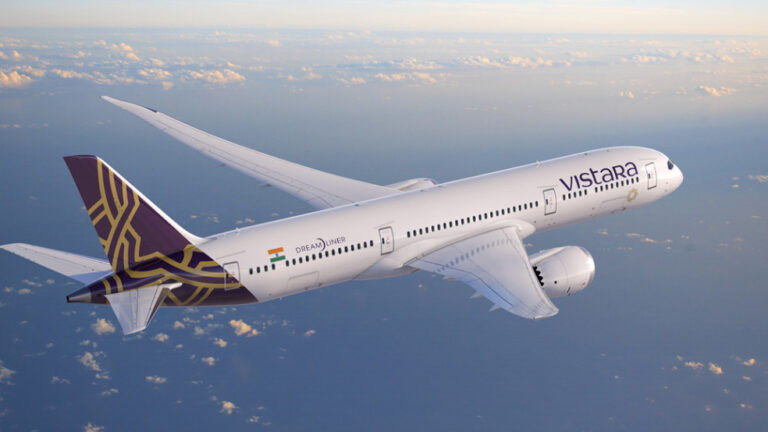 The special sale offers travellers with the chance to fly their favourite airline at attractive fares, like- an all-inclusive one-way fare from Delhi to Paris which starts at INR 53,699, INR 95,099 and INR 1,59,499 for Economy, Premium Economy, and Business class respectively.

The bookings under the sale are now open on Vistara’s website, and through travel agents, starting 0001 hours on 08 January 2023 until 2359 hours of 12 January 2023, for travel between 23 January 2023 and 30 September 2023. The fare depends on route and distance travelled, while the seats available on sale are limited and available strictly on a first-come, first-served basis.