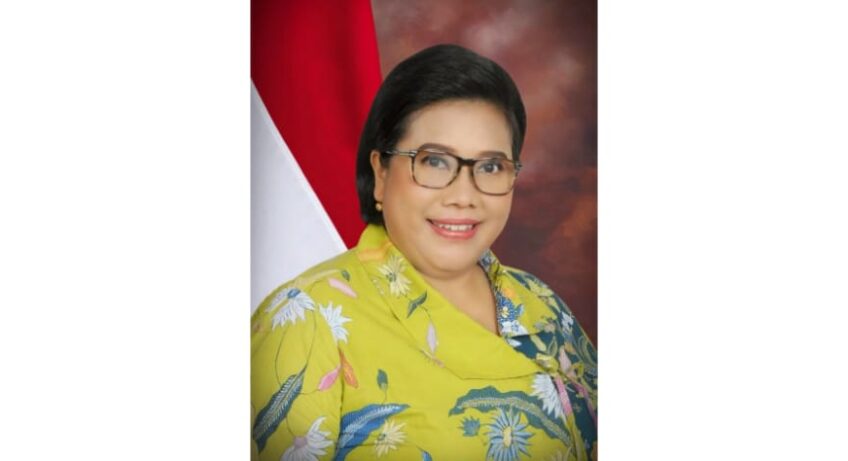 A cloth with little dots...

The word ‘batik’ is thought to be derived from the word ‘ambatik’ which translated means ‘a cloth with little dots’. The suffix ‘tik’ means little dot, drop, point or, to make dots. Batik may also originate from the Javanese word ‘tritik’ which describes a resist process for dyeing where the patterns are reserved on the textiles by tying and sewing areas prior to dyeing, similar to tie dye techniques. Another Javanese phrase for the mystical experience of making batik is ‘mbatik manah’ which means ‘drawing a batik design on the heart.’

The techniques, symbolism and culture surrounding hand-dyed cotton and silk garments known as Indonesian Batik permeate the lives of Indonesians from beginning to end: infants are carried in batik slings decorated with symbols designed to bring the child luck, and the dead are shrouded in funerary batik. 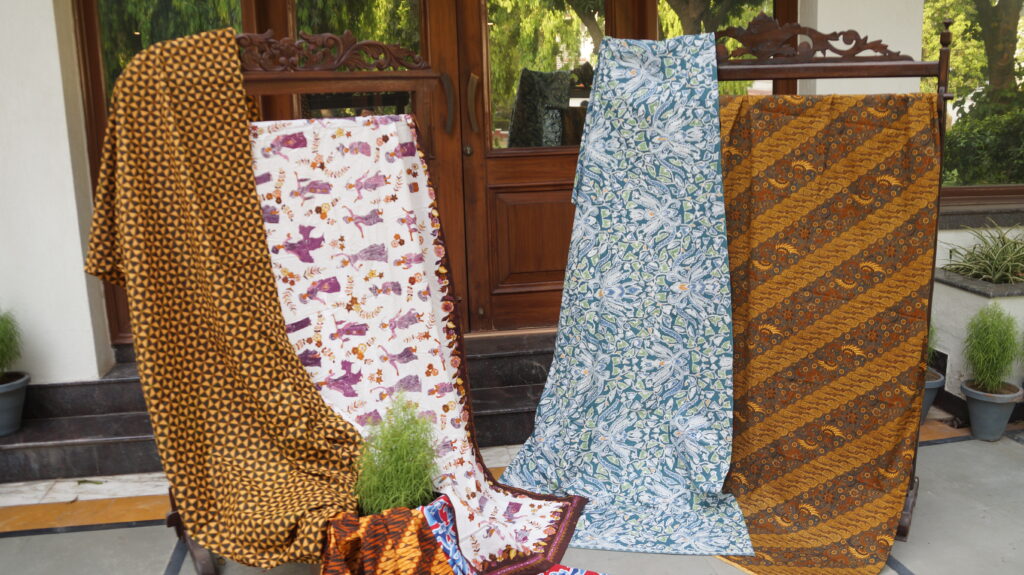 Historically, Batik had played a central role in many rituals only in the old Javanese courts. However, Batik slowly became a known technique throughout Indonesia. And later on Batik is known not only as a technique, but also widely used to describe certain patterns and models.

Minister for Foreign Affairs of Indonesia, Retno Marsudi, once said that “…[in the midst of] …the development of technology, machines and massive production…., the process of batik which always is in harmony with culture and tradition should not be lost…[and the] Philosophy in making batik must be put forward.”

The objective of Indonesia’s Batik Diplomacy has been exactly that, to maintain the harmony between culture, tradition and technology.

One of the significant milestones is – as an important achievement of our Batik Diplomacy – in September 2009 UNESCO selected Batik as an Intangible Cultural Heritage. 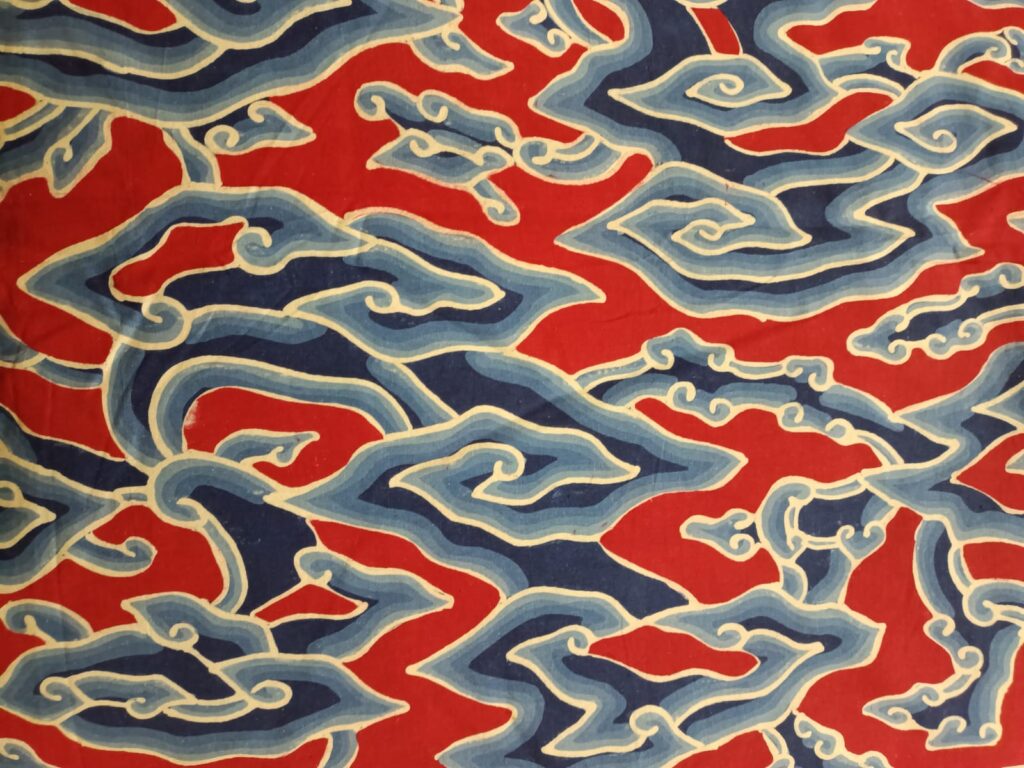 As an Intangible Cultural Heritage, Batik is recognized as fragile but an important factor in maintaining cultural diversity. Similarly, Batik is believed to be the wealth of knowledge and skills that is transmitted through it from one generation to the next and it has important social and economic value in its transmission of knowledge.

In one form or another, Batik has worldwide popularity. Nowadays, not only is batik used as a material to clothe the human body, it also includes furnishing fabrics, heavy canvas wall hangings, table-cloths and household accessories. Batik techniques are used by famous artists to create batik paintings, which grace many homes and offices.

As Batik is very close to two important targets of SDGs 2030, which are women and SMEs, it is imperative for us to preserve the tradition of Batik, as well as to always maintain the relevance of Batik with socio-cultural dynamics.