A true unspoilt destination on the planet. 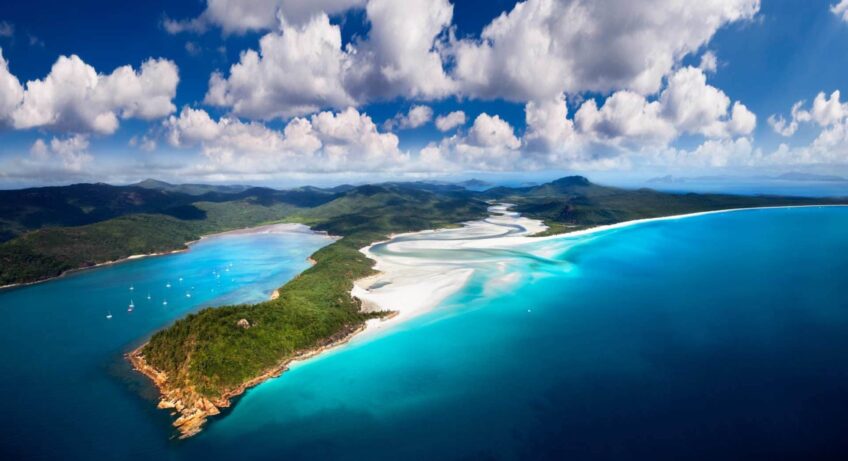 The Republic of Palau, locally called Belau, is an archipelago of over 500 islands, and a part of the Micronesia region in the western Pacific Ocean. A huge barrier reef system, continuous on the west and broken on the east, encircles most of the archipelago. Its major populated islands are Babelthuap, Koror, Malakal, Arakabesan, and Peleliu. The sparsely populated Kayangel Islands to the north of Babelthuap and the raised coral islands of Angaur, Sonsorol, Pulo Anna, and Tobi south of Peleliu lie outside the barrier reef system. Palau is a beautiful tropical paradise, and one of the true unspoilt destinations on the planet. Palau’s marine environment exhibits a rich fauna, balanced by an abundant terrestrial flora. Palau has more species of marine life than any other area of similar size in the world; Such marine life has made Palau one of the world’s premier scuba-diving locations. Common flora is the beach morning glory, Polynesian ironwood tree, pandanus, and various species of palm and fern. The birds of Palau are abundant and colourful, and many migrate to or through Palau, twice annually. 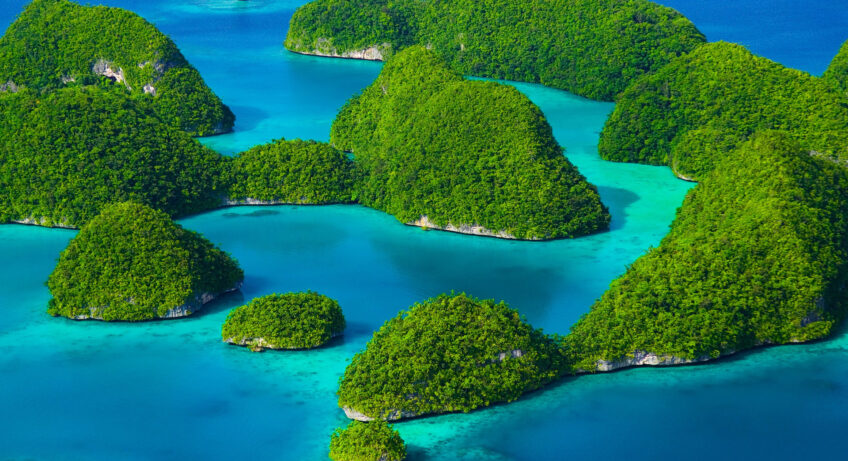 The most famous of Palau’s sights are the Rock Islands—a group of green islands covered in foliage with a few bright white sandy beaches. Formed by ancient coral reefs, the bases of these limestone formations have been slowly eroded over millennia into quirky mushroom shapes. Some of the rock islands are large, towering some 600 feet; these can have interior brackish lakes, containing unique organisms, that are connected to the lagoon by subterranean channels. Plant growth is thick on the rock islands and, together with the chemical action of heavy rains, has sculpted and broken their surfaces, producing razor-sharp edges and points and broken rubble. The islands are for the most part uninhabited and are famous for their beaches, blue lagoons and the peculiar umbrella-like shapes of many of the islands themselves. The Rock Islands and the surrounding reefs make up Palau’s popular tourist sites, such as Blue Corner, Blue Hole, German Channel, Ngermeaus Island and the famed Jellyfish Lake—one of the many marine lakes in the Rock Islands that provides home and safety for several kinds of stingless jellyfish found only in Palau. It is the most popular dive destination in Palau. In fact, Palau offers some of the best and most diverse diver sites on the planet—from wall diving to high current drift dives, from manta rays to shark feeds and from shallow and colourful lagoons to brilliantly decorated caves and overhangs. The jelly fish lake is the most popular dive destination in Palau. Also famous for the Battle of Peleliu which was fought between the United States of America and Japan   with rusted World War II military remains still put out in display showcasing the valour and glory of all those who fought . 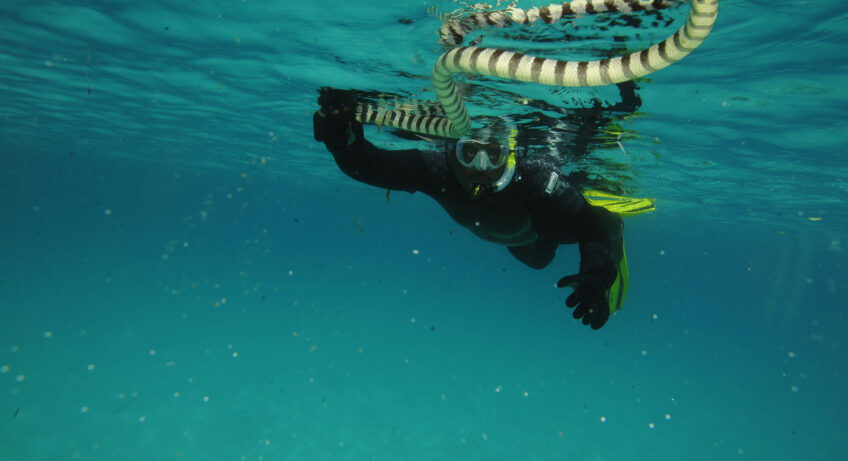 Palau also offers large varieties of options when it comes to food and local delicacies,  such as Taro rosti , Udon ,ulkoy, tama and  the famous fruit bat soup .Palau also offers large varieties  of food options ranging from Italian to Asian and many more. The most  famous and must-go places in Palau are the Taj  which is an Indian restaurant with the best bar in town which offers live music sessions. The second one is Kramer’s Cafe which is an ocean side open cafe with amazing finger snacks and chilled cocktails. Also, there are many more outlets which offer large varieties of sea food. Palau also offers amazing hotels  such as the Cove Hotel and the Palau central hotel which give you an amazing experience at the island with their hospitality and amazing view of the ocean. Palau, due to its untouched beauty is located in the midst of the Pacific Ocean. There are many routes through which you can reach Palau such as Taiwan, Philippines, United States, South Korea and Japan all in one. This beautiful untouched island situated in the  middle of nowhere is handcrafted by the gods of sea the themselves reserving its riches through preserving its natural habitat surrounded by deep blue ocean and covered with unending sky, it’s a must-visit destination for a calm and peaceful life, showcasing the reality of humans and nature co-existing together respecting the circle of life in the midst of nowhere .