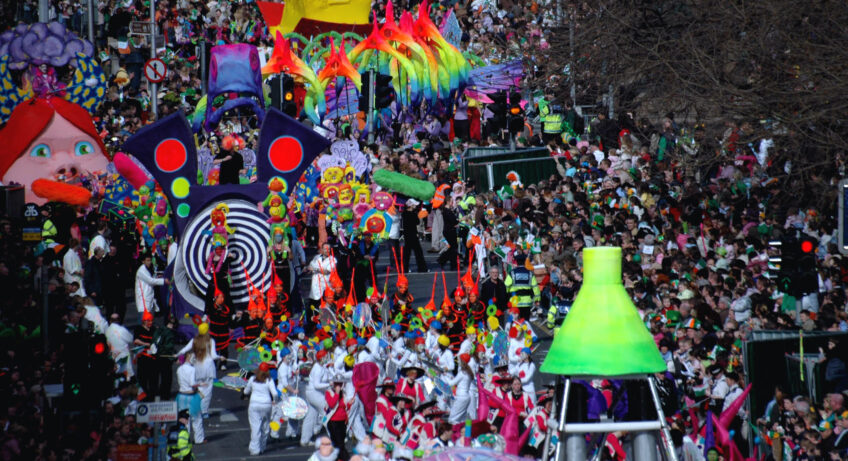 Live parades and in-person events are back in Ireland to celebrate the national holiday. 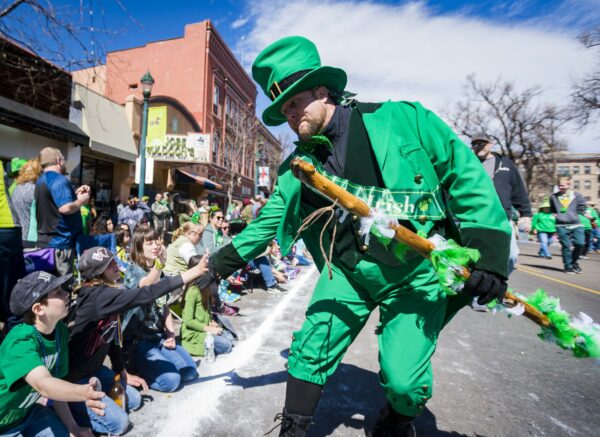 St. Patrick’s Day is a global celebration of Irish culture on or around March 17. It particularly remembers St Patrick, one of Ireland’s patron saints, who ministered to Christianity in Ireland during the fifth century. On this day, it is customary to wear shamrocks, green clothing, or green accessories. Wearing green colour holds a great significance as Saint Patrick is said to have used the shamrock, a three-leaved plant, to explain the Holy Trinity to the pagan Irish. 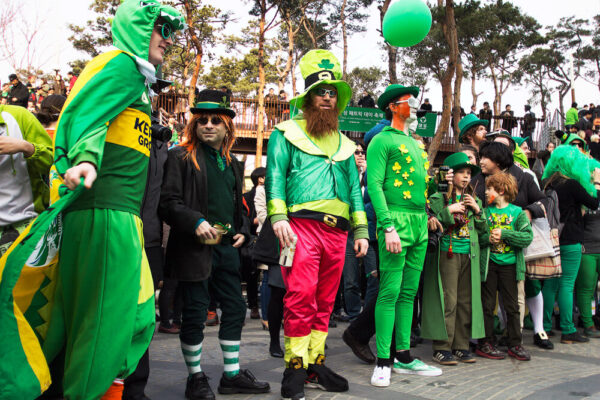 It is celebrated across the country; this year will be a grand celebration as it will be celebrated after two years. The whole country is set up for an array of festivities that will be better than ever before. There will be an additional public holiday on 18th March, introduced to acknowledge the tough times of the pandemic. The festivities will include parades, live music, Irish dancing, arts, culture, and heritage aplenty in a long weekend stretching from St Patrick’s Day itself, on Thursday, 17 March, right through to Sunday, 20 March. 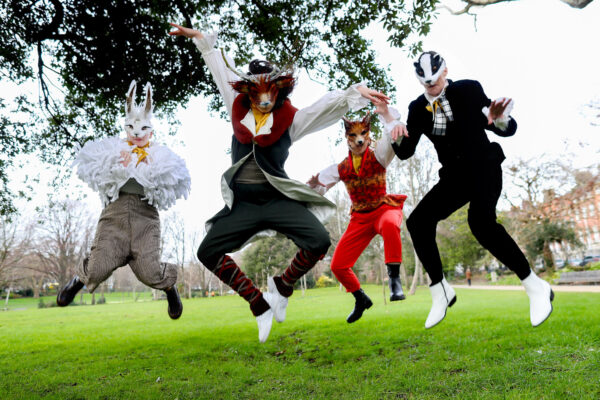 The epicentre of the will be in Dublin from 16 – 20 March, where this year’s landmark celebration will be the largest ever in scale and ambition. Under the theme of ‘Connections’, the festival will be a moment for the nation, and the Irish tribe of 80 million across the world, to connect, reflect, celebrate, and welcome. 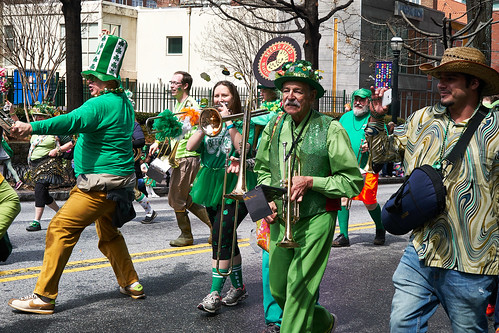 The festival is introducing a new Festival Quarter for 2022, which will be set up in the surrounds of the National Museum of Ireland, Collins Barracks. The spectacular heritage site will become home to a magical day-to-night urban festival featuring a 3,000-capacity outdoor main stage, comedy tent, story yurt, relaxation areas, and more. The festivities will be ongoing day and night, the days will feature everything from performances, theatre, and giant games to talks, film screenings, interactive games, circus, and science shows. Whereas the nights will explode with the very best of Irish contemporary and traditional music, rock, pop, hip hop, performance, comedy, cabaret, theatre, literature, discourse, and dance. They will also host Irish Food and Craft Village; a daily indulgence of Ireland’s incredible food and beverages produced locally. 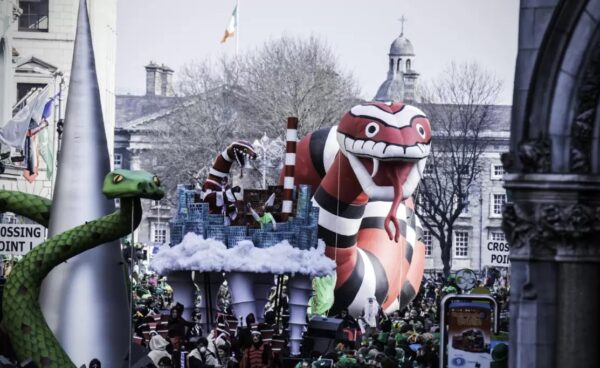 Some of the country’s top musicians will also be seen performing at the Festival Quarter site. Focusing on wellness and resilience for all, there will be a unique one-and-a-half-day city retreat called ‘Breathe’, it will take place on the grounds of The Law Society of Ireland on March 18 and 19. This will be a grand celebration; every city will be a part of it.