The Dominican Republic became the 28th member of the Coalition for Disaster Resilient Infrastructures (CDRI) led by the Government of India on Tuesday, December 7, 2021. This is a global alliance of governments, United Nations agencies, development banks, and the private sector. This initiative will promote the resilience of infrastructure systems against climate risks and natural disasters. 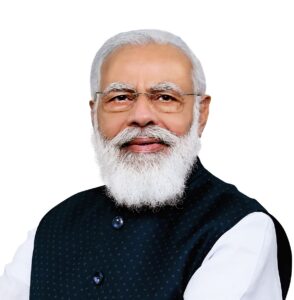 Under the leadership of Mr. Narendra Modi, the Hon’ble Prime Minister of India, jointly with the International Solar Alliance (ISA), CDRI has become one of India’s main initiatives in the fight against global warming and the effects of climate change. The Infrastructure for Resilient Island States (IRIS) program, has launched during COP26 in Glasgow. This initiative has started with an aim of financing infrastructure improvements in Small Island Developing States (SIDS). IRIS will start operations in 2022 with an initial financial contribution from the United Kingdom.

The Dominican Ambassador to India, H.E. David Puig, emphasized that after assuming his post in February 2021, “he began a process to approach the CDRI that culminates today with the addition of the Dominican Republic to the Coalition”. On this matter, he pointed out that the “Dominican Republic may present proposals to access cooperation programs that can be very beneficial for a state highly vulnerable to the effects of climate change like ours”.