This country is known as the ‘Land of many trees’, lush greenery surrounds the area, and is home to volcano-ringed Lake Atitlán. It is also famous for its range of coffee. To know more about the country here is a Rendezvous with H.E. Mr.Giovanni Castillo , the Ambassador of Guatemala to India. 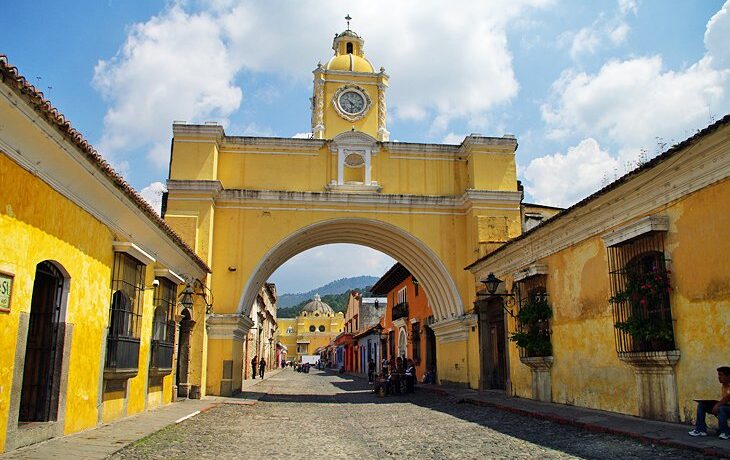 Tell us about three must-do things in Guatemala

The first thing I would recommend is having breakfast in Antigua Guatemala. It is a UNESCO World Heritage site, and the most-visited place in the country. One can enjoy the view of 16th century well-preserved architecture and majestic volcanoes surrounding the region.

Next would be to visit Lake Atitlán, the most beautiful lake in the world. There you can bask in its scenic beauty, be mesmerized by the pristine water of the volcanic lake. It has also been counted amongst the seven wonders of the world.

Third, go on an excursion to the highlands and immerse yourself in the Mayan culture. Guatemala being the heart of the Mayan World offers priceless Mayan sites, and an amazing indigenous gastronomy. 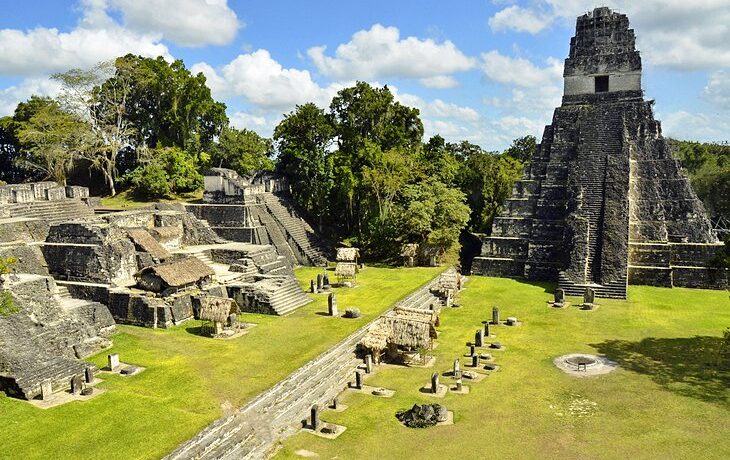 Chocolate was originally from Guatemala and was mixed with spice to give variation. Tell us about the gastronomy of the country.

Chocolate or Xocolat was present in the southern parts of Mexico, in the Guatemalan highlands and lowlands. During the Mayan period it was a luxury, specifically served to the royals. It was served as a beverage for ceremonial purposes; the cacao was mixed with hot water and chili. Maize forms an essential part of daily Guatemalan household commodity including amaranth, chia, pumpkin seeds and other types of legumes, leaves and mushrooms. Two dishes namely Jocón and Pepián were declared Intangible Cultural Heritage of the Nation in 2007. 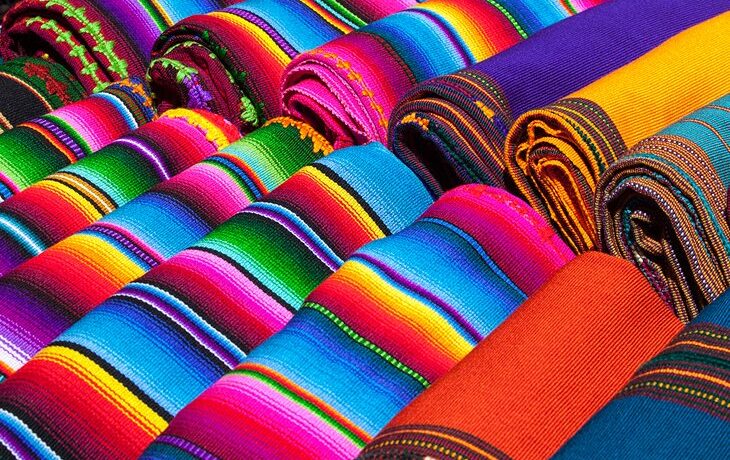 Do we have any similarities between India and Guatemala?

There are many similarities between the two countries. Chief of all, we hold our elders in the highest regard and being family-oriented as per the society norms. The culinary similarities include the use of spices, maize, tomatoes, chillies, beans, among others. From the cultural angle, the practices of Mayans and tribes of the Eastern part of India share common practices, such as worshipping natural phenomenon as gods and goddesses. In terms of diversity, 25 languages are spoken in Guatemala even though Spanish is the official and most spoken language. Handicraft and handloom garments, carpets in the textile sector are popular, as is Khadi in India.

Preserving and learning from ancient civilizations in both the nations forms an integral part of various arenas, including social, cultural, political and economic arenas.