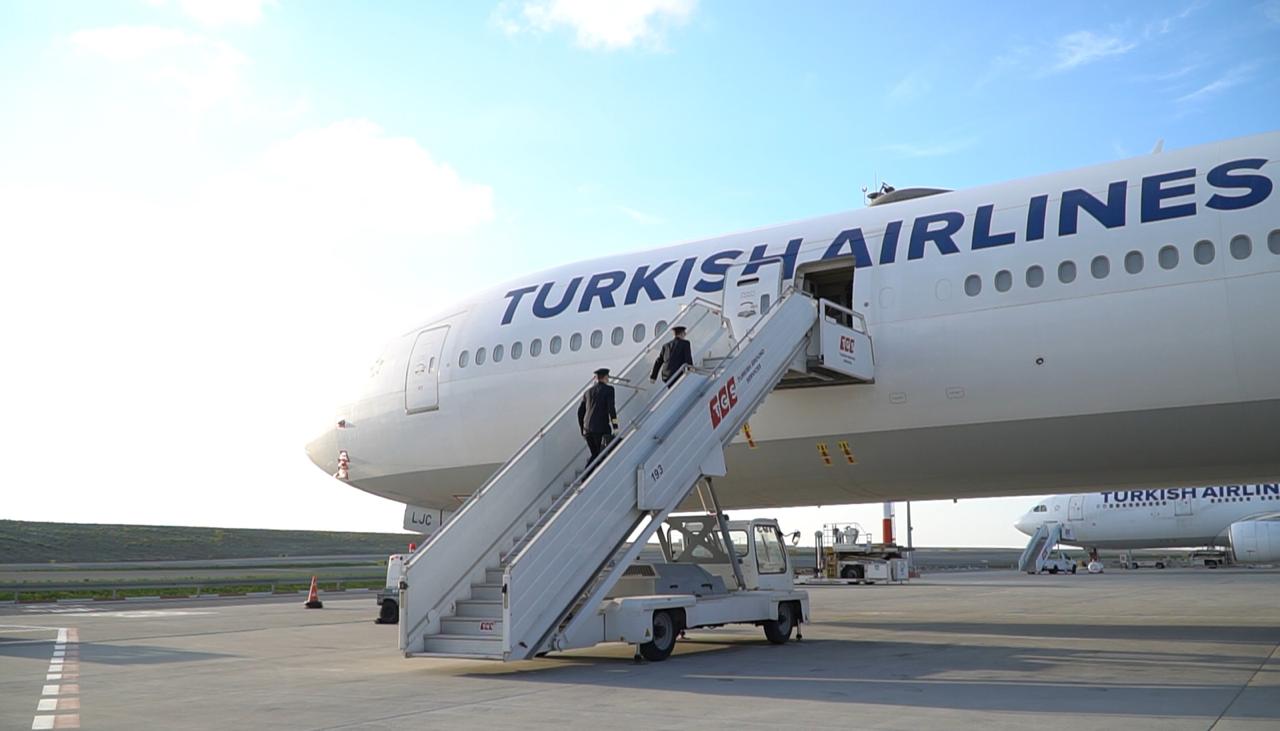 Turkey’s national flag carrier performed one of the most significant flights on April 23, the 100th anniversary of the founding of the Grand National Assembly, and National Sovereignty and Children’s Day.

The TC-JJF registered Boeing 777-300 (ER) type aircraft, which arrived in Ankara in the morning for this special flight, took off from Esenboğa Airport on April 23 at 09:40, local time. Representing the date 23 April 1920, flight TK1920 lasted approximately two hours and followed a route in which the crescent and star symbols in the Turkish flag were drawn.

Cpt. Öner Samyel and Cpt. Murat Gülkanat, who made this meaningful flight that left its mark in the heavens, made a special announcement in the sky above the Assembly building itself, which was opened 100 years ago.

Turkish Airlines Chairman of the Board and the Executive Committee, M. İlker Aycı said “The inauguration day of the Grand National Assembly of Turkey, founded a hundred years ago to represent the will of a nation which went great lengths to ensure its freedom and independence, was gifted to our children by its founder Ghazi Mustafa Kemal Atatürk as “April 23, National Sovereignty and Children’s Day”, reflecting the confidence in the next generation in the safekeeping of these sacred values. As our country’s national flag carrier, we dedicate today’s exclusive flight to our children, the guardians of our future.”