Cultures
This was one of my best experience in Flores. I am talking about the authentic cultural & traditional Caci dance which we witnessed in West Manggarai-Flores. Thanks to Tourism Indonesia for inviting me to visit this beautiful country & being a part of Caci Dance. After a small uphill drive from our Hotel, we all reached here. An outstanding welcome was given to us, as the leader from their troop along with other local men came to welcome us at their house gate by greeting our team leader. Most men were bare-chest & wore colourful traditional lowers.  As soon as we entered their house, a group of ladies starting playing drums & singing their traditional song. It was quite melodious. 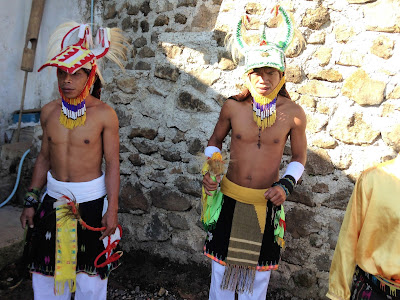 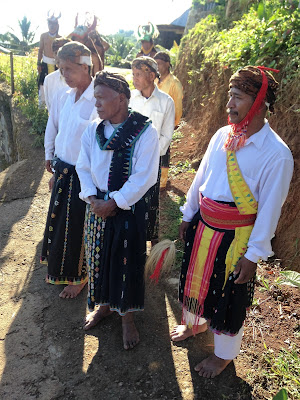 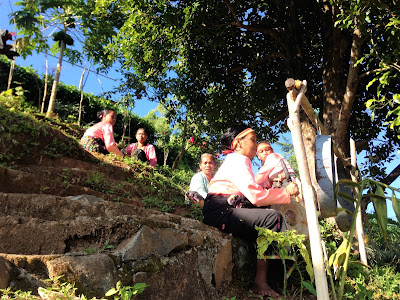 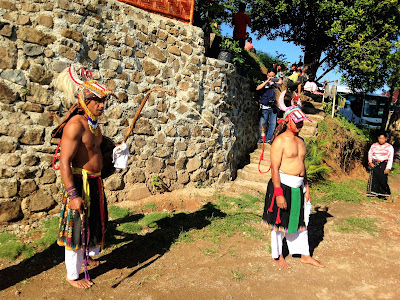 We all were made to sit in a small room, opposite us the locals were sitting. Their leader paid a small amount of money to our leader. We were told, this is a tradition which the local manggarai follow. They pay a small homage token money to their guests(leader). We all were served a small peg of their local liquor called Sopi drink made out of palm tree as welcome drink. 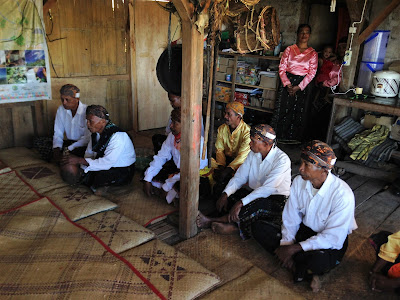 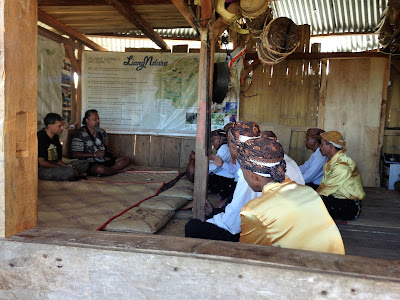 Now, was the time for some authentic performance. Caci Performance, is one of the manifestations of the Manggaraian culture which is very popular. As per the locals, it is the pride that they reserve even today. We were all made to sit & were served a cup of hot black coffee which is locally grown in Flores. 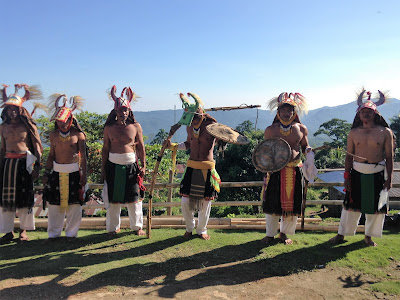 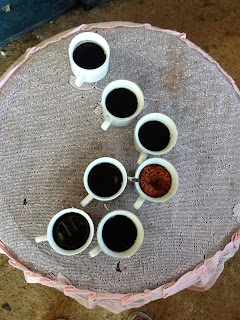 Caci is Manggaraian martial art performance which is mixed with singing, dancing & skillful fighting. There are two fighters; the attacker who holds a buffalo hide whip & the opponent who tries to protect himself with a round buffalo leather shield & a bent bamboo stick (made up of several thin strips of bamboo tied together). 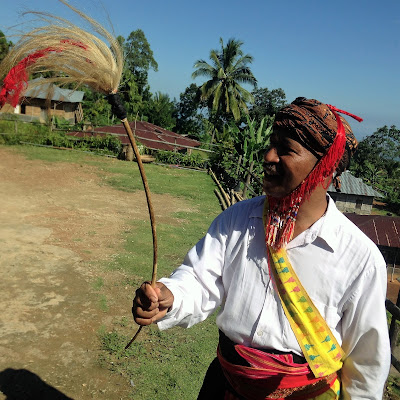 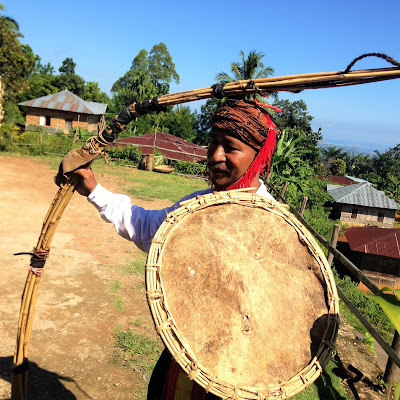 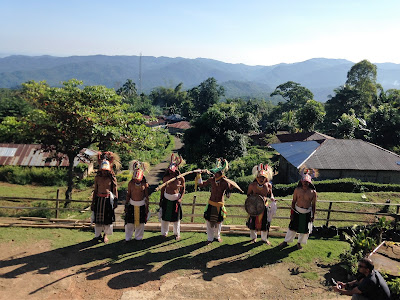 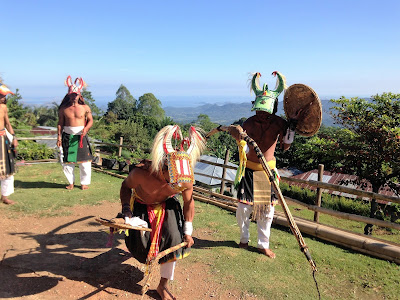 As they were performing, we could also hear & enjoy the ladies humming their traditional song with drum beats. It is a typical dance of Manggarai community that are not found in other areas. It all looked very beautiful & colourful, making us enjoy every single moment. They take turns, each trying to strike the other’s body. It can last in blood too. They usually perform Caci dance as a part of joyous occasions like Penti which is a thanks giving day celebrated each year in a mid-November. Caci is played by men but women play an important role as drummers. It has a value of courage & dexterity. It was an insight to their true culture & tradition which is still alive even today. 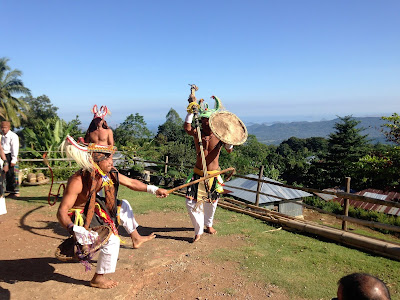 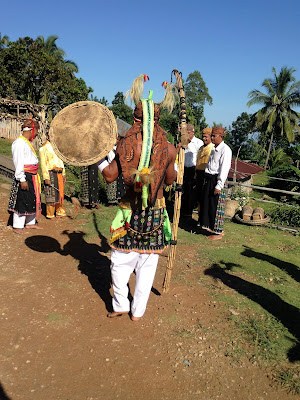 After the performance, I could manage to get my picture clicked with their leader. Also, don’t forget to view the village from here. 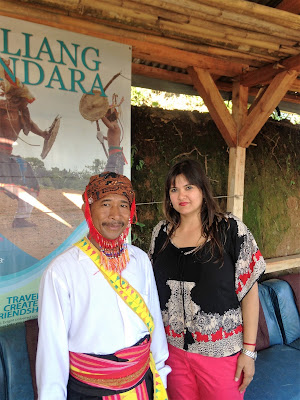 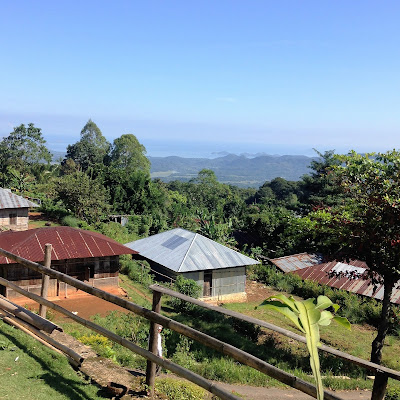