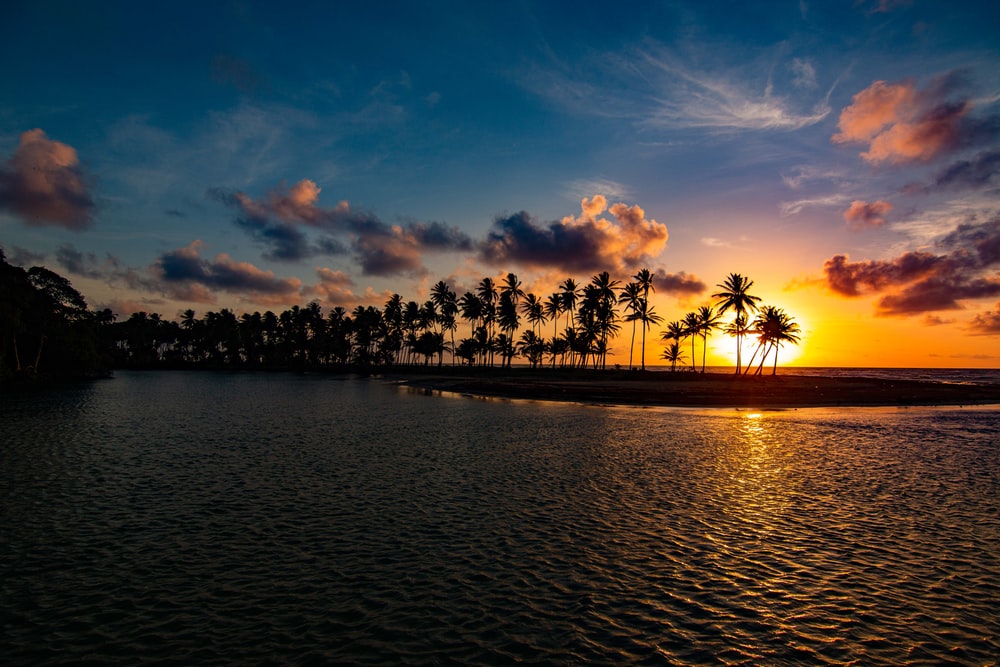 Trinidad & Tobago is located in the Caribbean region and has the most developed and wealthiest economy in the region. It has a mix basket of cultural, traditional, and natural tourist attractions.

The country celebrates Diwali as their major festival. Check out some interesting facts about the twin-island nation in a quick chit-chat with the Ambassador of Trinidad & Tobago to India.

Tell us the three must-do things in Trinidad & Tobago?

Trinidad and Tobago is the southernmost island of the Caribbean located just off the coast of South America.  Besides being an energy, financial and manufacturing powerhouse in the Caribbean, Trinidad and Tobago features misty rainforests and spectacular tropical jungles, majestic mountain ranges and fascinating colonial edifices.  The first must do is the Caroni Bird Sanctuary which is renowned for its population of the stunning scarlet ibis, herons and slithering snakes, boas and brilliant white egrets.  Snorkelling and swimming in the Buccoo Reef and Nylon Pool is another must do.  Buccoo Reef is habitat to countless species of tropical fish and a kaleidoscope of flourishing corals and ocean sponges.  One can enjoy an unforgettable swim in the Nylon Pool where the water is crystal clear and believed to have healing powers.  Finally, the world famous and colourful Carnival of Trinidad and Tobago must be experienced.  It is undoubtedly the greatest show on earth.

Are there any similarities between India and Trinidad & Tobago?

Between 1845 and 1917, approximately 143,000 Indian indentured workers arrived in Trinidad and Tobago.  The Indian Indentured workers brought their culture, music and religion to the shores of this beautiful island.  The majority of these Indian emigrants came primarily from Uttar Pradesh and Bihar. The descendants of the Indian indentured immigrants maintained many aspects of the Indian culture which has become part of the nation’s cultural landscape.  Festivities celebrated include Ganesh Chaturthi, Ram Navami, Dussehra, Diwali and Phagwa or Holi, Christmas and Eid ul Fitr.  Bollywood movies, songs and dance are popular although Trinidad and Tobago has its unique version of Indo-Caribbean culture.

What sovereign one can take back from Trinidad & Tobago as a memory?

The best souvenir about Trinidad and Tobago is the unforgettable experience of our breath-taking twin-island nation.  The sound of the steelpan, the taste of local dishes or the feeling of paradise while lying on the beaches are the souvenirs that remain in the memories and resides in the heart.