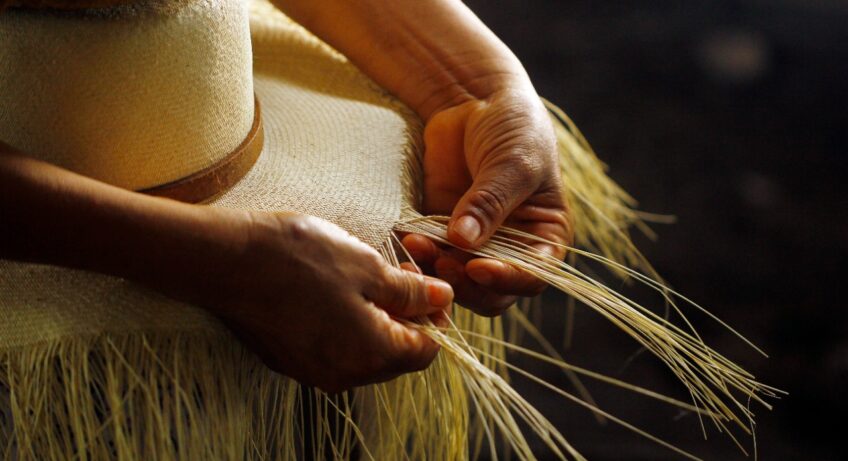 Do you know what makes the tightly knit UNESCO Ecuadorian hats so special?

The genuine toquilla straw hat is a class apart, which never goes out of style. They are also called Panama Hats due to the fact that Ecuadorian hat merchants established trade houses in Panama. The product became especially popular during the time of the construction of the Panama Canal.

The Ecuadorian hats are handknitted from start to finish. These hats preserve ancient values. The inhabitants of Montecristi have in them the knowledge of the fabric that is transmitted from generation to generation. Talking about the straw from which it is made, the toquilla palm, grown in the humid forest of Ecuador region possess malleable threads that are woven into fine and delicate fabric.

In 2012, the United Nations Educational Scientific and Cultural Organization (UNESCO) declared the traditional weaving of the Ecuadorian toquilla straw, a part of the list of intangible cultural heritage of humanity. However, being so soft to the touch does not mean that its fibre is delicate. On the contrary, since it is woven of such thin fibres and is so tightly braided, its micro knots are so small that it is impossible for it to fray over time. It gives good protection from the sun, and it resists rain and water. Over the years, its shape has been perfected to give the customers the best fit. 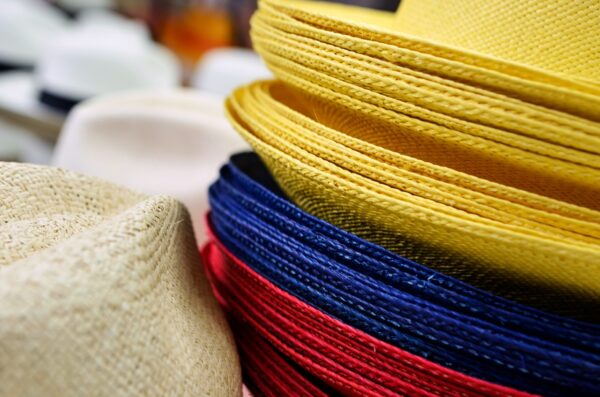 In 2018, Ecuadorian Hats reached India. In a collaboration between Ecuadorian artisans and an Indian designer who created a unique toquilla straw hat that incorporated Indian elements. India is a niche market for these hats, with their inspired fashion sense. 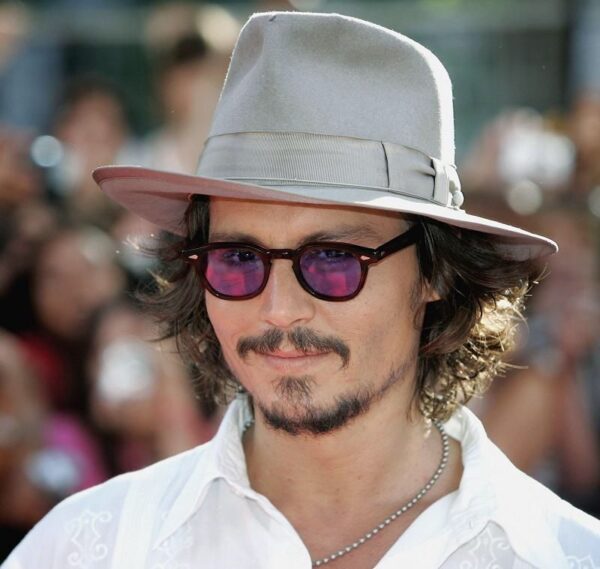 The hats are in high demand due to their artisanal weaving process and have become quite famous among the various celebrities also, namely, Madonna, Johnny Deep, Meghan Markle, Emma Watson among other public figures. They have been spotted wearing Ecuadorian toquilla straw hats.  They are considered a high-end accessory that definitely portrays elegance and class.