Uttarakhand ranks top in the country for its spiritual prevalence. This place offers limitless opportunities for tourism and adventure. There is something for everyone – Pilgrimage, Temples, Wildlife tours, Bird Watching, Rafting, Mountaineering, Skiing, Trekking, Camping, Yoga and Meditation and much more. The glory of Uttarakhand is of a different level in winters. There are no better places than Mussoorie, Nainital, Bhimtal, and Chamoli, for those who enjoy snowfall. Apart from this, devotees are flocking to Rudraprayag, Chamoli, and Uttarkashi for a winter Char Dham. This journey will allow them to experience both spiritual bliss and natural beauty.

Uttarakhand ranks top in the country for its spiritual prevalence. Not only spirituality but this unique state of India boasts its natural beauty and attracts tourists from all over the country and abroad. Where Rishikesh is called the Yoga capital of India, the reason being, many great souls have been able to reach the heights of subconsciousness through meditation and yoga here. While here and at Haridwar, the Ganga Aarti cheers our souls as well as makes us proud of our culture. Chamoli’s Valley of Flowers national park is a horizon of beauty that nurtures velvety grassland as well as endemic Alpine flowers and endangered species.
As far as Char Dham Yatra is concerned, this year’s Char Dham Yatra saw record footfall of devotees. This year a total of 46 lakh 15 thousand devotees from India and abroad offered prayers at the Char Dhams. 16 lakh devotees visited Kedarnath, 17 lakh visited Badrinath Dham, 6 lakh visited Gangotri and 4.50 lakh arrived at Yamunotri. On the other hand, 2.47 lakh pilgrims arrived at the revered Sikh shrine Hemkund Sahib this year.
After the completion of Char Dham Yatra, now our focus is on Winter Char Dham Yatra where the presiding deities of the main Char Dhams have been brought to their winter emissaries. For the winter Char Dham Yatra, the government and the local administration are fully prepared to provide maximum facilities to the devotees, as well as a team of doctors and cardiologists have also been deployed for the devotees. Like the main Char Dham Yatra, online registration of devotees is being done for the winter Yatra for which a mobile app has been created by the government. 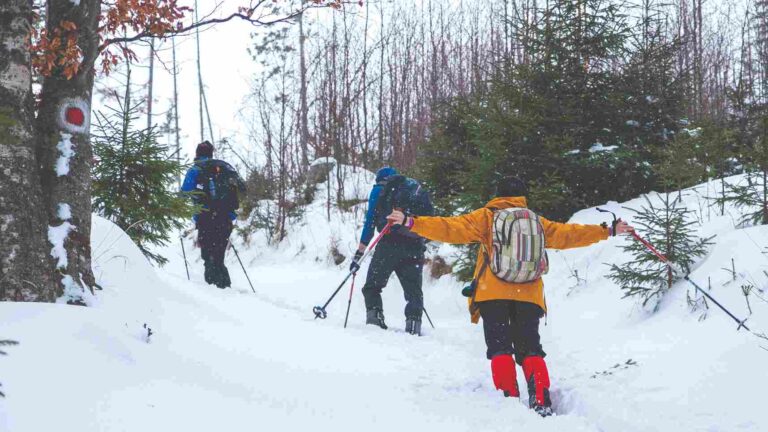 2. Winters are here, which are the three cities of Uttarakhand you did like the tourist to explore for winter adventures and why.

The glory of Uttarakhand is of a different level in winters. Tourism sees an upward trend in winter due to snowfall. There are no better places than Mussoorie, Nainital, Bhimtal, and Chamoli for those who enjoy snowfall. The state government has started a helicopter service for these enthusiastic tourists to visit the Himalayas, from the world-renowned George Everest peak situated at an altitude of over 2,000 meters. With this service, tourists will be able to experience the mesmerizing atmosphere of the Himalayas very closely. Apart from this, the state offers trekking, paragliding, river rafting, and bungee jumping options for adventure enthusiasts. Chamoli, Uttarkashi and Bageshwar are picturesque places for trekking. Rishikesh for river rafting. Paragliding and bungee jumping are ideal activities for adrenaline rush seekers with Bhimtal, Satpuli, and Maldevta being the ideal destinations.
Apart from this, devotees are flocking to Rudraprayag, Chamoli, and Uttarkashi for the winter Char Dham. This journey will allow them to experience both spiritual bliss and natural beauty.

3. Garbage disposal is a big issue in Uttarakhand. What are the steps being taken by the government?

Uttarakhand government is promoting responsible, ethical, and sustainable tourism in Uttarakhand. We have set up several recycling plants in the state. We are working with various NGOs in this regard and these NGOs have performed commendably in the area of waste management. Every year we conduct the Swacchata Pakhwada events under which we focus on best practices in Waste Management & Sanitation. We create awareness amongst home stay owners, hoteliers and local communities across the state to adopt best practices related to sanitation and solid waste disposal, for which we organize proper training sessions. We also felicitate and recognize Hotels/ Guest houses, NGOs, Urban Local Bodies, Restaurants and Home stays who have adopted best practices in Waste Management & Sanitation. The government has launched several initiatives to promote sustainable tourism. The government provides electric buses for tourists, for the purchase of which the residents are given a subsidy of Rs 20 lakhs, and self-employment is provided to them under the Veer Chandra Singh Garhwali Yojna. For the convenience of tourists, bio-toilets have been built alongside their travel routes. 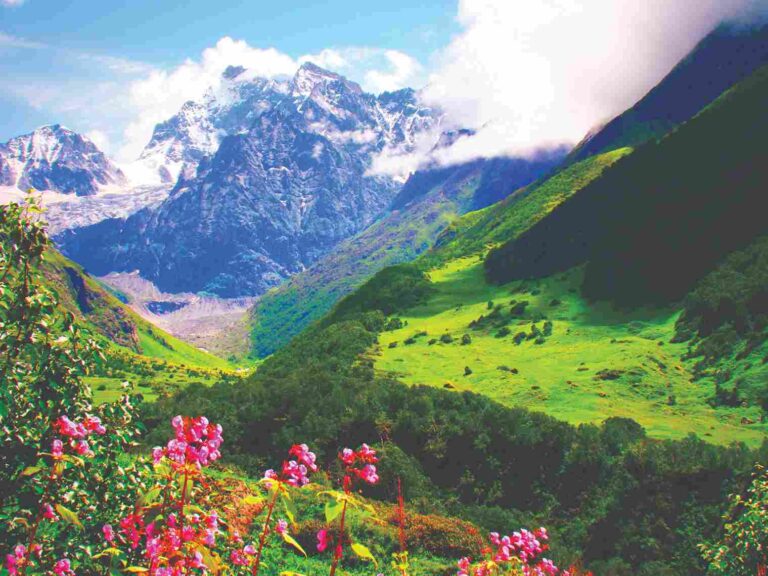 4. There will be direct flights between Nepal and Uttarakhand. Comment.

We are making efforts to connect the two abodes of Lord Shiva, Kedarnath in Uttarakhand and Pashupatinath in Nepal. We have spoken to officials of the Nepal Tourism Board and Buddha Air, Nepal’s leading domestic carrier, and they have been assured of full cooperation from our end. The Nepalese officials have expressed happiness and consent to our proposal. The Honourable Chief Minister Shri Pushkar Singh Dhami, has also given his consent to this proposal. The history of our country’s relationship with Nepal stretches back ages, whether it is through Mother Sita or Lord Buddha. Through this air service, the spiritual connection between the two countries will deepen even further, and will prove to be a turning point in our mutual friendship.

5. Tell us about the local food and artefacts of the state. How is it promoted?

Uttarakhand has plenty to offer in the divinity of its art and culture. Following the Central Government’s ‘Vocal for Local’ mission, we organized the Uttarakhand Tribal Festival last year on the birth anniversary of Lord Birsa Munda to promote the local arts and crafts of indigenous artisans and craftsmen at the national and international level, in which representatives from different states participated and praised the indigenous arts of Uttarakhand. Apart from this, to make handicrafts a sustainable and remunerative option for our artisans, we have launched the Integrated Development & Promotion of Handicraft scheme (IDPH) with the cooperation of the Central Government, the aim of which is to uplift the economic condition of the artisans of SC / ST community.
To promote local food and cuisine the state government has decided to serve ‘Garh Bhoj’ native to Uttarakhand midday meals once a week, in government schools.
Throughout the state, it aims to introduce the younger generation to indigenous food cultures in the hills and preserve crops that are only found in the middle and upper Himalayas. In addition, as a result of our efforts, the Union Ministry of Civil Aviation has given consent to serve Uttarakhand cuisines on 28 flights from across the country to Uttarakhand. With this move, the government and people from other parts of the country will be able to relish the delicious cuisine of Uttarakhand and participat 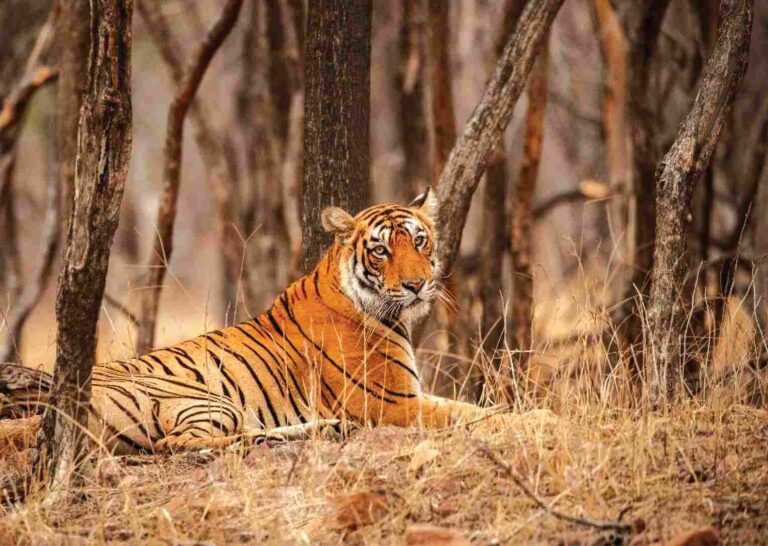